A berry good season on the job

Calvin and Ian took on the berry season at Costa—having some laughs while earning a fair wage. 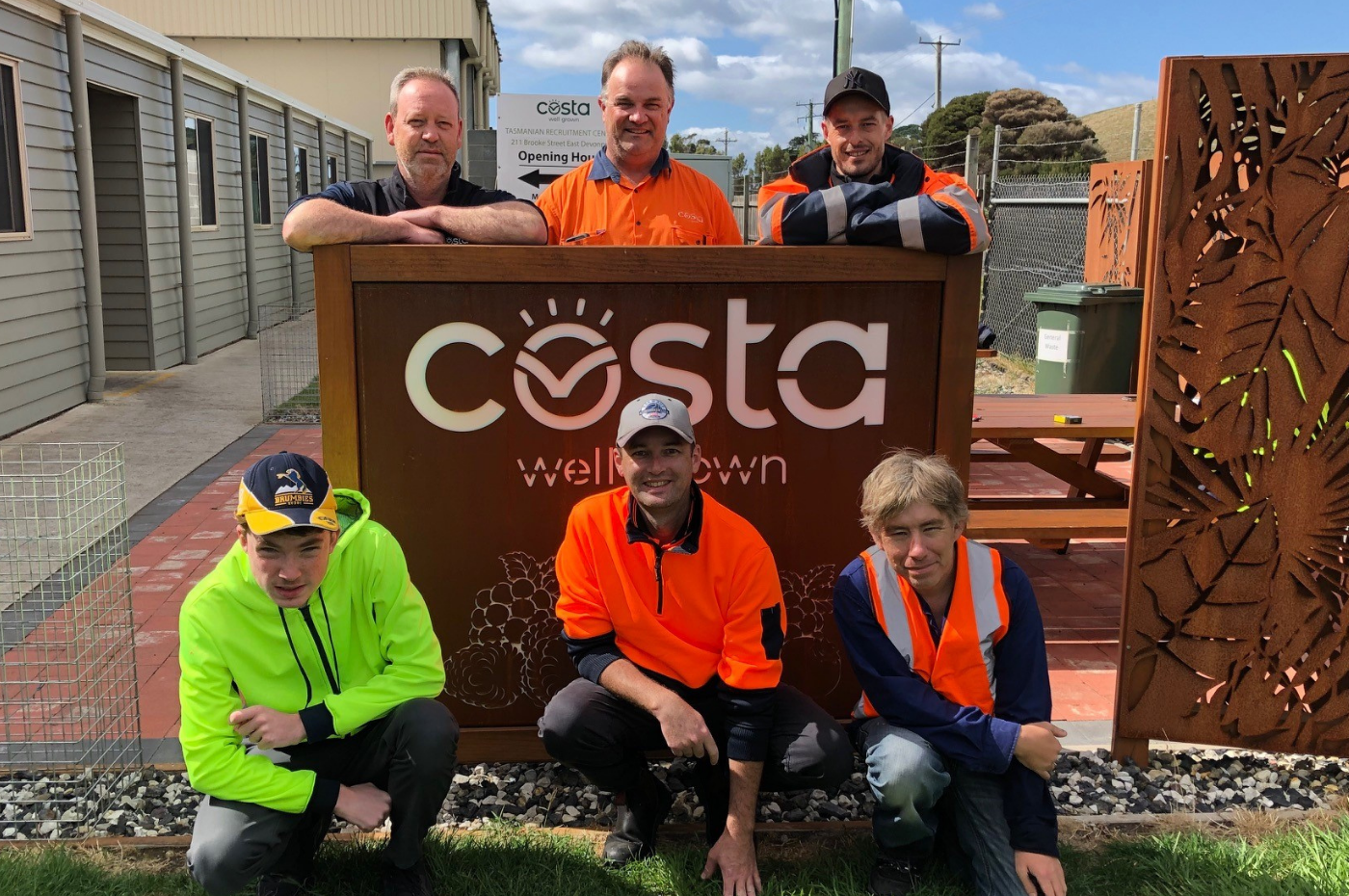 A partnership uniquely carved out by Costa provided Calvin and Ian, members of our Community Based Supported Employment program, with a paid gig during the berry season—working in the seconds shed assisting with cleaning and storing the fruit.

Ian and Calvin gained valuable on-the-job training and mentoring while building their confidence and learning new skills. For Ian, the job provided the chance to set a good example for his teenage daughter “It’s good to get up and achieve something, I can show my daughter that there’s a life out there.” A bit hesitant at first, he shared how it’s hard to know what to expect when starting a job “but once you’ve started with the support worker there, it becomes easier.”

Working alongside others and the chats between tasks were Calvin’s favourite part of the job, “I found that there was some social aspects of it that was interesting. I sometimes found that we made inside jokes.”

The team at Costa were impressed by the gents’ work ethic and dedication to the role, and positive about the contribution people with disability make to the workplace.

Bruce Mayberry, Distribution Centre and Logistics Manager for Costa Berries, said it was really great watching Calvin and Ian develop their skills and confidence over the season. “They worked for one day a week through the whole season and were very productive team members. I would be more than willing to have them back for our next harvest.”

In December of last year, the Australian Government released ‘Employ My Ability, the Disability Employment Strategy’ and the work our Community-Based Supported Employment team does help to break down barriers and support people with disability to find and keep great jobs in the community is something we know many want. You can check out more about the program here.